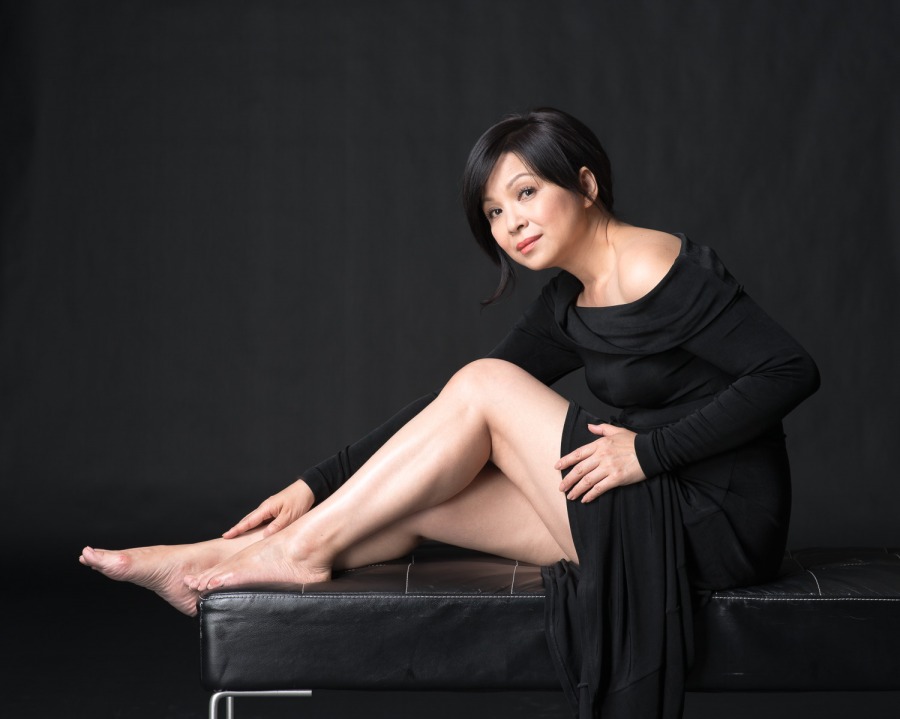 After earning a degree in quantum physics in Sweden, Per Jansson decided to follow his lifelong passion for photography and headed south.
An endless fascination for people, their looks and their lives, never failed to intrigue him. He felt compelled to capture their essence in two dimensions.
The portrait is the central theme of his work.

The opportunity to travel across Sri Lanka, in the midst of the cease-fire in 2004, portraying young people who had grown up in war time, was an eye-opener for Per. It inspired him to cancel his ticket home and change his destination to Shanghai. He was mesmerized and he wanted more. This was the beginning of an exhaustive journey through Asia, learning Chinese along the way. In recent years he has been working in Taiwan, portraying a wide range of people, including the famous Taiwanese actress Yang Kuei-Mei.