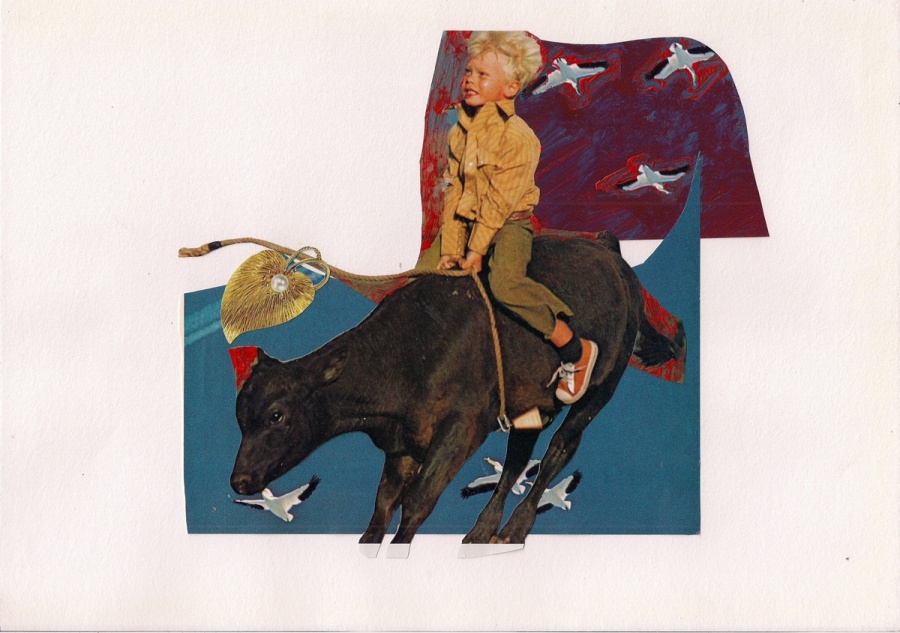 Self-taught artist, with studies in law, community museology and critical theory. My work has been exhibit in cities such as Maracaibo, Caracas, Ciudad Bolívar, Sao Paulo, Córdoba, Brussels, Brugge, Haarlem, Amsterdam, Tilburg, Washington DC, Oranjestad, San Nicolaas, Paris. I have made three solo exhibitions. I live and work in Amsterdam.

“Through video, collage, drawing, installation and painting, he displays a polyphony of readings and notes, made out of everydayness and lived experiences, a movable cannon, scattered, constantly demoted between author, characters, and voices; between first and third persons, witnesses and omniscient persons; a drawn no-end erased by geographical notes, diluted maps, chromatic whispers, poetic shadows, morphological crimes or voiceless scores that move from dream to waking life, from the political landscape to the chronicle in free fall, from reality to fiction.”

From the text: From that side of the Caribbean… by Lorena González Inneco, Caracas 2015.