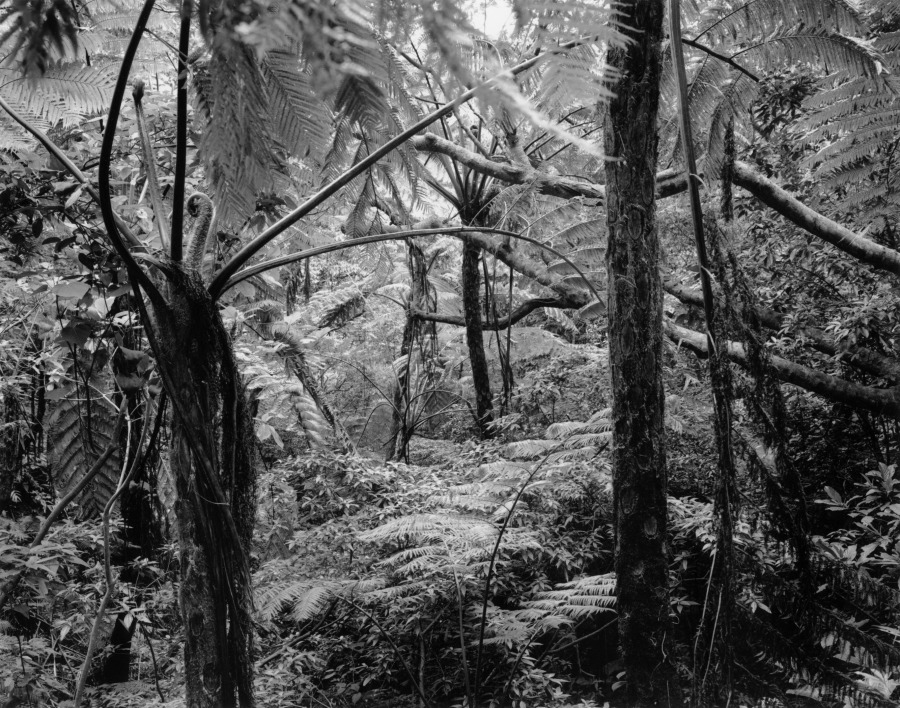 The poetic yet documentary style and content of the work by Emily Bates, explores our complex relationship with the physical landscape.

Large-scale analogue photographs of sacred mountain landscapes and forests shot in remote locations, become a form of portrait, barely breathing. They are both stages and bodies. The inherent spiritual richness and sadness of the landscapes is often exposed, its inner power and its breath.

Frequently combined with video and audio recordings of oral histories, rituals or mythologies, the work whispers and reveals our respect and relationship to the land.

It is an artistic reflection on the human condition but may also become a valuable document of fading traditions:

Emily Bates was the Mondriaan Fonds artist in residence, in collaboration with
MMCA Seoul, South Korea in 2017.

She is also currently the recipient of an Established Talent subsidy from the
Mondriaan Fonds.